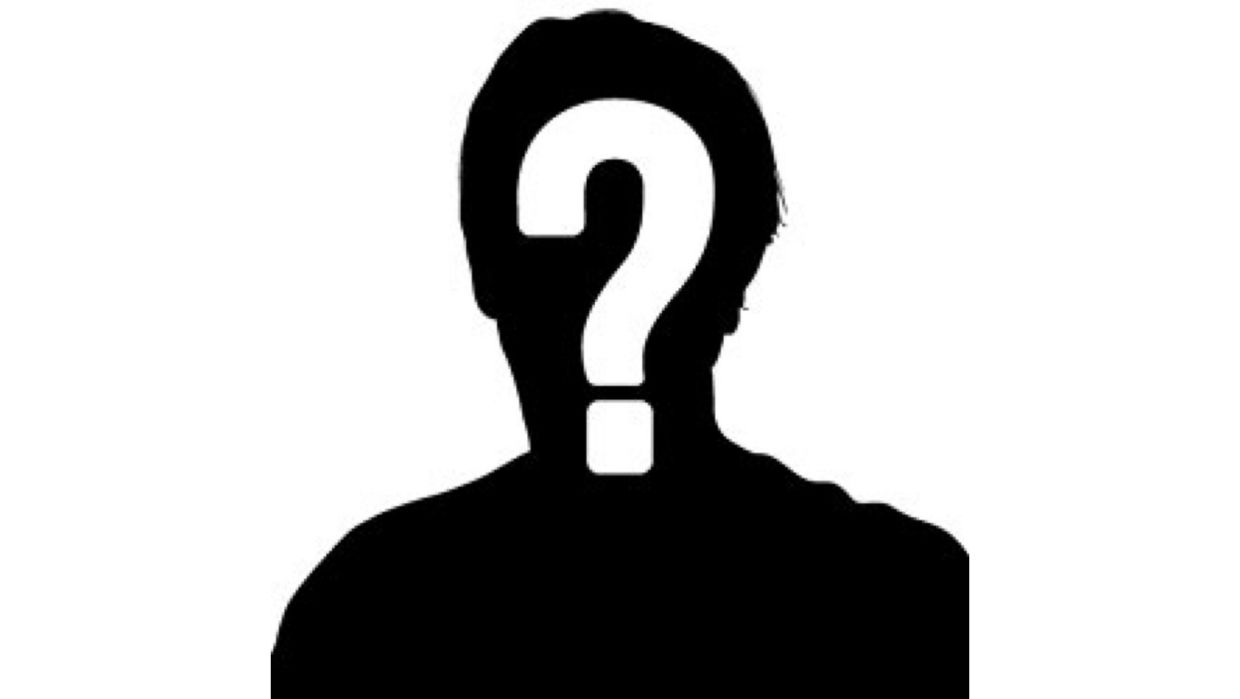 Dr. Sudhir Giri achieved the award for ensuring the highest recovery during the pandemic through their flagship hospital VIMS.

Dr. Sudhir Giri advocated that together, we can defeat the third wave of corona. In his absence, Dr. Rajiv Tyagi Pro-chancellor of Shri Venkateshwara University received the award at a function in Lucknow. Expressing delight on receiving the award, Dr. Sudhir Giri said that when people endorse your efforts, it motivates you to work harder.

He dedicated this award to the committed team of Venkateshwara Group of Institutions that includes Doctors/paramedics and nursing staff who served the covid patients day night for their speedy recovery.

Dr. Sudhir Giri claimed that VIMS medical team is ready to combat a third wave of corona with the reinforcement of equipment, designated staff and the infrastructure to accomplish it. 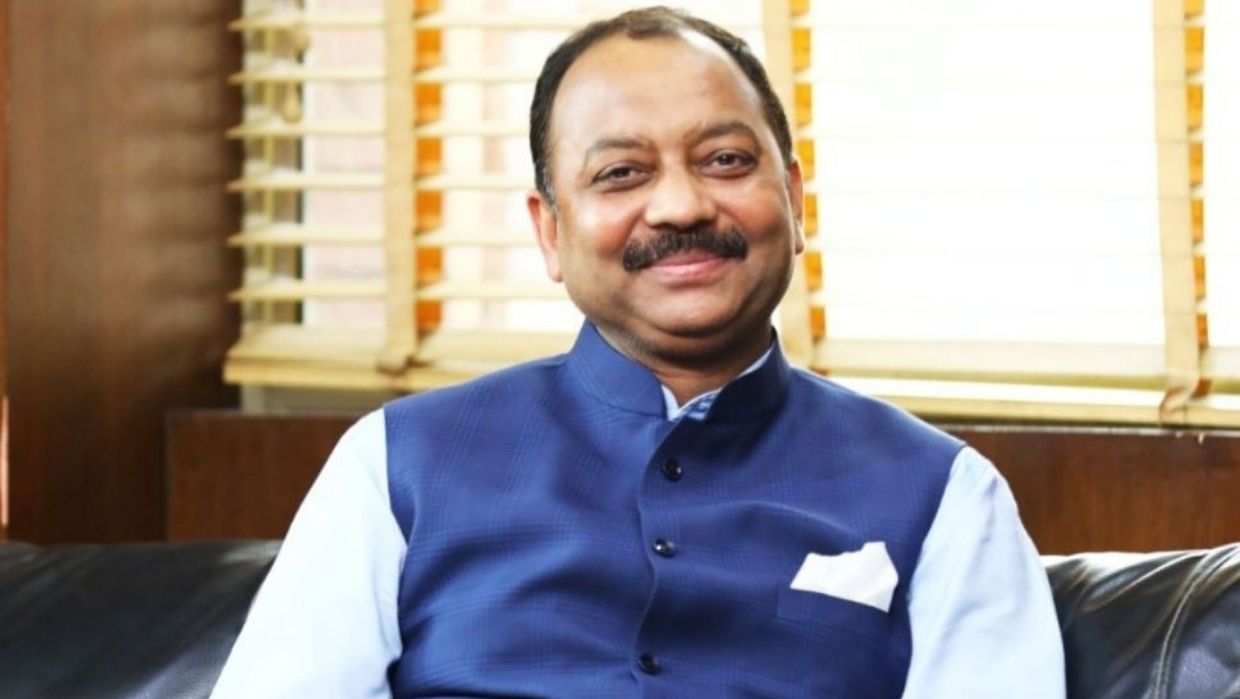 Dr Sudhir Giri is among the youngest edupreuners of the country, has established two 750 bedded hospitals in the country. The hospital setup by him, played a commendable role during the disease. During the first wave, it created a record by curing over 2000 patients free of cost.

In the second wave, it had the lowest number of deaths in the country. Apart from corona the Venkateshwara Group of Institutions is always at the forefront in serving the society.

Dr. Sudhir Giri is a man of many achievements. With a humble beginning from the rural hamlet of Meerut, he established over two dozen educational institutions that include universities & medical colleges.

Dr. Sudhir Giri is the Managing Director of Venkateshwara Institute of Medical Sciences VIMS since 2016. He became the group executive director of VIT College of Pharmacy in the year 2018.

During the same year, he took the additional responsibility of Group Executive Director of Venkateshwara Institute of Pharmacy. He is also the Trustee of the Tirupati Educational & Welfare Society since 1998.

He rose to become Director of Venkateshwara College of Education, Meerut, from 2006 to 2007. During the period from 1998 to 2005, he was Correspondent at the Venkateshwara Institute of Computer Science & Technology.

Dr. Sudhir Giri received many awards during his career. He won the Guru Rabindranath Tagore Avantika Award in 2003. This award was from Avantika group for working in education. The All India Conference of Intellectuals conferred him with the U. P Ratan Award 2010.

He was Edupreuners of the year for the three consecutive years in 2016, 2017 & 2018. This was for his extraordinary contribution in the field of education & skill development.

Dr. Sudhir Giri was awarded the Global Education & Skill Award for providing direction, consultancy & noticeable contribution in education. He received felicitation in 2017 at the 11th international seminar on Africa–an unlimited opportunity for contributing significantly in the field of education.

Your email address will not be published. Required fields are marked